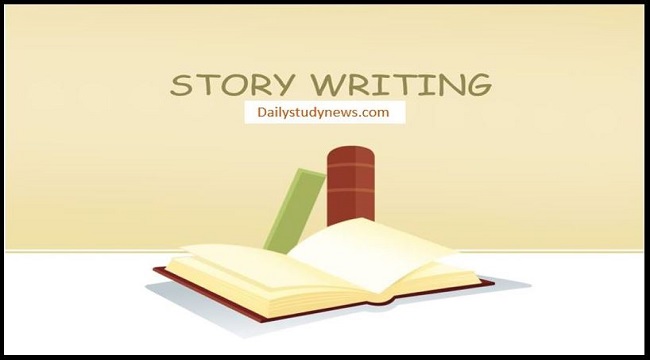 Read the beginning of the following story and complete it in your own way. Give a title to it.

There livea two Cose Iriends in a certain village. They were very fond ot travelnng One day they went to a lorest to see the natural beauty—-

Title : A friend in need is a friend indeed

There lived two close friends in a certain village. They were very fond of travelling One day they went to a lorest to see the natural beauty. They were walking along the path of the lorest. They were so spell bound by the excitement of the forest that they even did not notice that they had entered into the deep forest. After that, they noticed that they had lost their way. They knew it very well that the forest was the abode of various wild animals. So, they promised to one another that they would never leave each other in times of danger. One friend knew how to climb on a tree but the other did not. Anyway, they were walking through the jungle and séarching the way. All onn a sudden. they saw a bear coming towards them. They both got irightened. One friend said, “Dear friend, I will climb up a tree. As you don’t know how to climb, you had better run away. The other friend became very disappointed hearing this. But he knew that a bear doesn’t touch a dead body. So, finding no other way, he capitalized the idea and fell 1lat on the ground like a dead person. When he guessed that the bear was just beside him, he stopped breathing. The bear smelt the body ol the lying friend and thought him to be a dead body. So, it did not touch him and went away gently. The friend on the tree saw everything. When the bear went away, he got down from the tree. He went to his friend and asked him eagerly, “Dear friend, what did the bear whisper into your ear?” In reply the friend said, It advised me not to trust a Iriend who leaves his friend at the time of danger. At this, the false friend felt embarrassed and left the place. So, We must be very careful in choosing friends. 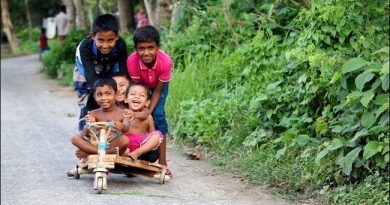 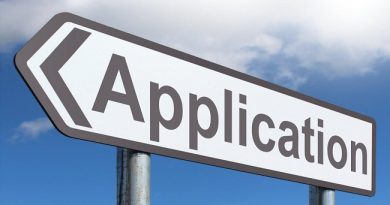 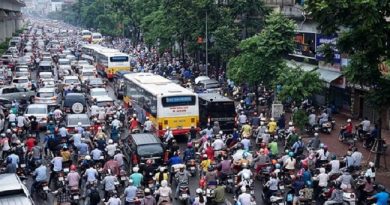 Paragraph: Your First Day at School