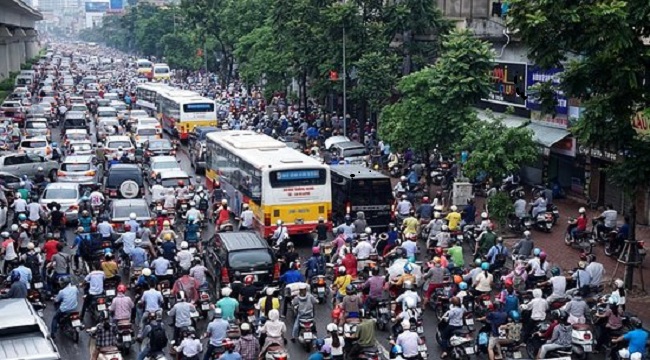 Write a paragraph On “Traffic Jam”

Traffic Jam is a common affair in the big cities and towns. It is one of the major problems of modern time. The causes of traffic jam are many. In proportion to our population roads have not increased. There are many unlicensed vehicles. The drivers are not willing to obey the traffic rules. Overtaking tendency also causes traffic jam. The number of traffic police is insufficient. At office time traffic jam is intolerable. Sometimes traffic jam is so heavy that it blocks half a kilometer. It kill our valuable time and our work is hampered. It causes great sufferings to the ambulance carrying dying patients and the fire brigade vehicles. However, this problem can be solved by adopting some measures. Well planned spacious roads should be introduced. One way movement of vehicles should be introduced. Traffic rules should be imposed strictly so that the drivers are bound to obey them. Sufficient traffic police should be posted on important points. Unlicensed vehicles should be brought under control. After doing all these things we can hope to have a good traffic system for our easy and comfortable movement 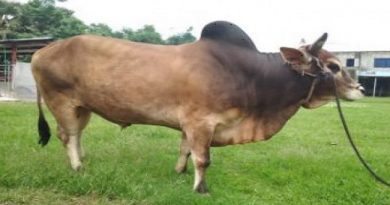